In the last few days, I’ve noticed reports of several national governments going through major leadership changes in this month of January,2021.

I can’t tell, over all yet, what this means in the “war” between the Elite Bastards and humanity.

The first, most obvious to me, such change is the change from the Trump Presidency to the Biden Presidency, to officially occur on January 20, 2021, at noon in Washington, DC.

I won’t go into that change in the U.S. more in this post or thread.

I will add posts below, as I notice other such major national government changes, one post per nation. After nearly a year of jockeying, no clear front-runner has emerged to lead Germany’s Christian Democratic Union. Three men are vying for delegates’ votes this weekend.

RUSSIA’s entire government has resigned as Vladimir Putin plans a massive constitutional shake-up. The shock move is seen as part of Putin’s efforts to carve out a new position of power…

By Chiara Albanese and John Follain

Italy’s government led by Prime Minister Giuseppe Conte risks collapsing in the middle of the Covid-19 pandemic after a junior coalition partner pulled out.

Former Premier Matteo Renzi said his Italy Alive party is quitting the coalition, attacking Conte for failing to do enough to tackle the country’s problems. Though the party is tiny, Conte relies on it to maintain his majority in parliament.

Renzi’s decision sparks a government crisis which could last days or even weeks, and has no clear solution in sight.

After accepting the ministers’ resignation, Conte could step down himself. That would likely trigger a new round of talks among parties and lead to another Conte government, a new premier or a technocratic administration. Snap elections, although a risk, appear unlikely for now. 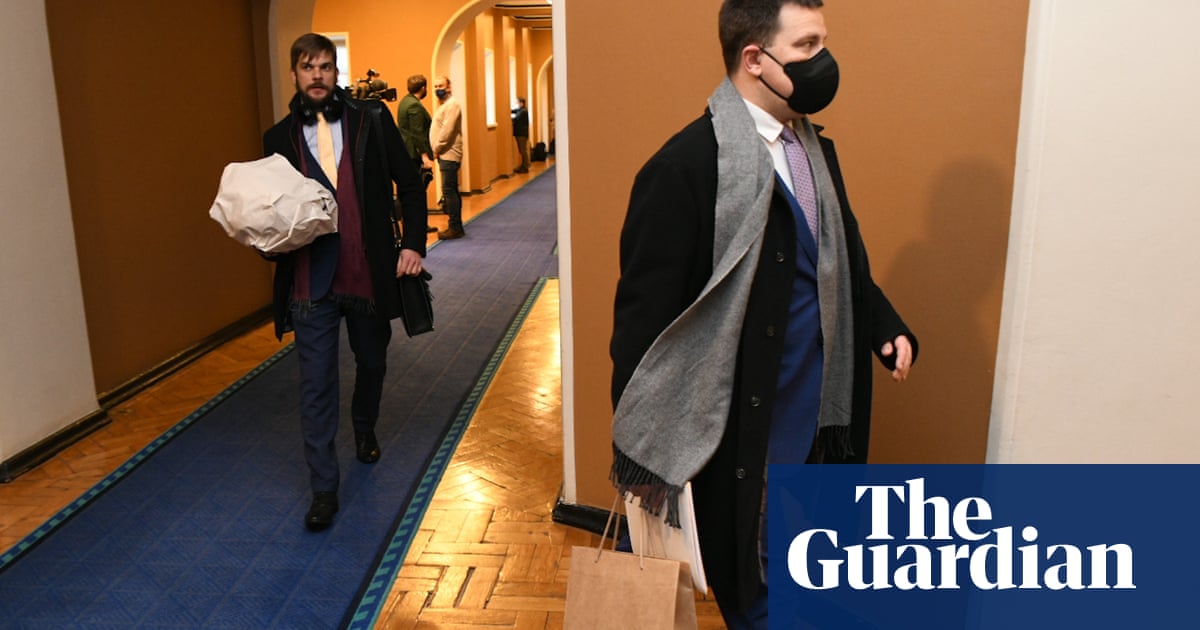 If there IS a change of administration here???

ARE the Globalists being taken down??? !!!

And another government bites the dust. Myanmar’s military coup is no surprise. Democracy there was built on very...

Aung San Suu Kyi’s inability to retain control of Myanmar should shock no one. The army has always wielded excessive influence in the country and deep ethnic divisions mean it doesn’t have the stability to support democracy.

Seems something is afoot worldwide, doesn’t it?!!! :innocent